World Environment Day (WED) is celebrated every year on June 5 to raise global awareness to take positive environmental action to protect nature and the planet Earth. It is run by the United Nations Environment Programme (UNEP).


World Environment Day (WED) was established by the UN General Assembly in 1972 to mark the opening of the Stockholm Conference on the Human Environment. 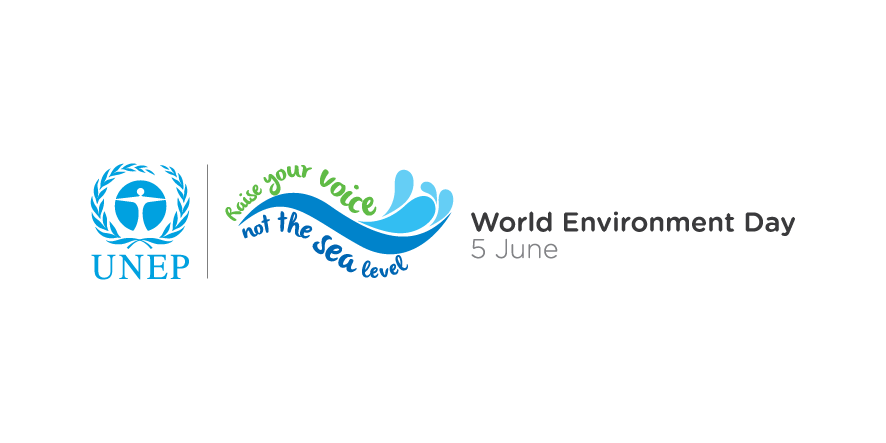 World Environment Day is the principal vehicle of the United Nations for encouraging worldwide awareness and action for the environment. Over the years it has grown to be a broad, global platform for public outreach that is widely celebrated in more than 100 countries. It also serves as the ‘people’s day’ for doing something positive for the environment, galvanizing individual actions into a collective power that generates an exponential positive impact on the planet.

The 2014 year theme for World Environment Day will focus on 'Small Islands and Climate Change', the official slogan for the year 2014 is 'Raise Your Voice Not The Sea Level'.


The Host Country of the 2014 World Environment Day Global Celebrations is Barbados, a Caribbean island on the cutting edge of the fight against climate change, will host this year’s WED global celebrations on 5 June 2014.

Kerala will mark the World Environment Day June 5 by planting a million saplings in an hour. The state forests and environment ministry is organising the event in coordination with all state government departments and it will be executed by district administrations.

"Each of the 14 districts will be given 75,000 saplings and plantation will be done with the help of students, farmers, NGOs and women's organisations, Saplings will be planted between 10.30 a.m. to 11.30 a.m. June 5", Chief Minister Oommen Chandy said in a statement on Thursday.