Latest Who is Who: New Appointments 2014

A+ A-
Print Email
Here is the list of New Appointments in 2014. In this list we included all important national and international appointments which were happened in the first 4 months of 2014. It will be helpful for your preparation of upcoming examinations like Postal Assistants / Sorting Assistants, SBI PO and SSC Combined Graduate Level Exams. 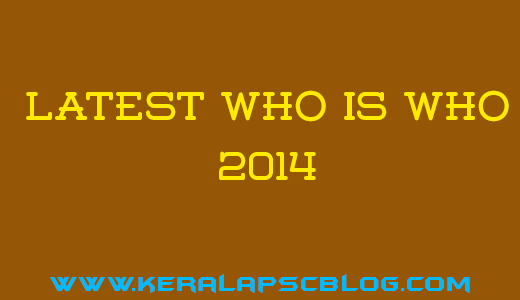