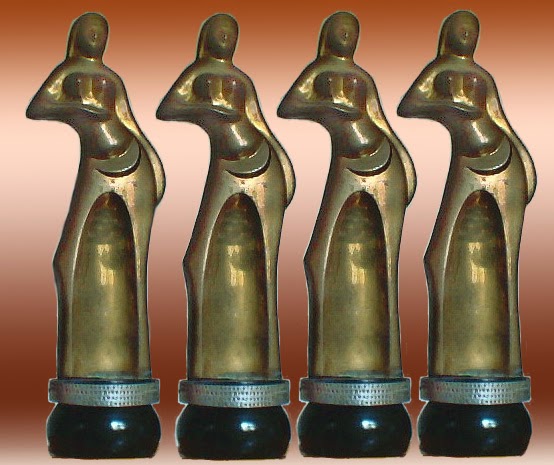 The Kerala State Film Awards for the year 2013-14 has been announced and the winners list are quite surprising. Suraj Venjaramoodu and his movie Perariyathavar, which won at the National Awards, was not in the list and was included at the last moment after National Awards were announced.


The winners of the Kerala State Film Awards for the year 2013-14 are: