A+ A-
Print Email
General Knowledge Questions and Answers About Indian States.

3. The state that has the largest area among the north East Indian States:
Answer: Arunachal Pradesh 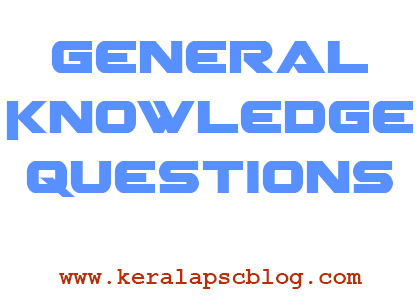 5. Some areas of Chhattisgarh was known as ………… in the ancient times.
Answer: Dakshina Kosala

7. The first privatized river in India is……………
Answer: Sheonath

8. The first IAS officer who later became the chief minister of an Indian state is:
Answer: Ajith Jogi

9. The steel plant in Chhattisgarh is situated at:
Answer: Bhilai

10. The place in Karnataka where the ‘Mat’ of Sankaracharya is situated:
Answer: Sringeri

11. The headquarters of the Surya Kiran team:
Answer: Bidar

12. The headquarters of ISRO is:
Answer: Anthareeksh Bhavan

13. The only approved institution to make national flag of india is situated at:
Answer: Hubly

17. The capital of Sungas:
Answer: Vidisha

20. Who inaugurated the Gateway of India?
Answer: Lord Reading

21. The king of England who was given Bombay as dowry:
Answer: Charles II

22. The Gateway of India was constructed to commemorate the visit of:
Answer: George V